The festival we have been anticipating for it to reach has finally reached. I know you have heard about all the artists that will be performing but do you know them well? Let’s get to know them a little bit better. 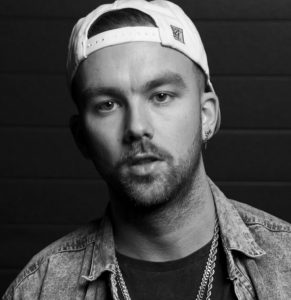 Based in Vancouver, SonReal has been creating a buzz and a name for himself. With nominations like MMVA and Juno under his belt, the rapper has managed to amass quite a lage base of fans both domestically and internationally. He videos on YouTube have racked up thousands of views. He also has released a number of mixtapes during the past years. Some of his notable mixtapes are Good News, Words I Said and Where Waldo. Currently he is in the process of collaborating with fellow Canadian rapper and producer Rich Kidd. Rich Kidd has created a buzz in East Coast Canada while SonReal has dominated the West Coast rap scene. Expect SonReal to leave you entertained. 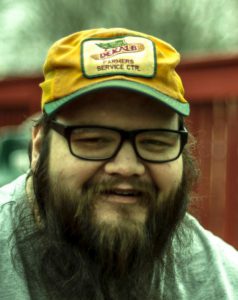 John Moreland isn’t just your everyday singer, since releasing his album called ‘In the Throes’ listeners as well as critics have saluted Moreland as the album left them stunned. His album has been described as alchemy with music and words. If you thought that the In the Throes created a fire well his next album called FX’s Sons of Anarchy fanned the flames more. His songs have been used in many popular series as soundtracks. I bet you have heard his song called You Don’t Care for Me Enough to Cry, expect him to perform it. 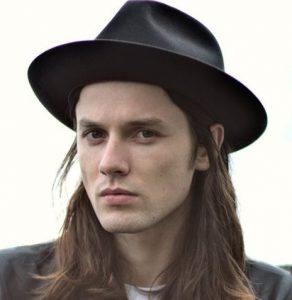 If you love Ben Howard, Foy Vance and Ed Sheeran music, I assure you will fall in love with James Bay. Blessed with a killer voice, the soulful singer-songwriter has a penchant for crafting evocative folk pop and moving confessions. He comes from a small English town from North Hertfordshire. He inked a recording deal with Universal records in 2012 after which he released the chart topping single When We Were on Fire followed by Let It Go that peaked number 10 by the end of 2014. Another chart topping single was Hold Back the River that peaked at number two in most countries. In March 2015, he released his album called Chaos and the Calm. He will be on stage performing most of the songs on the album.

The name of this band mirrors the playful banter, cryptic wordplay and arch humor that the 4 friends share both off and on the stage but their music is deeply moving, cinematic and serious.

Auyon Mukharji is the folk mandolinist and violinist, Dave Senft is the bassist, Harris Paseltiner is the guitar picker and cellist and Don Mitchell is the banjo and guitarist player. These combination and collaboration makes them to produce and record intelligent and artistic music. Expect them to showcase their chemistry and music on stage during the festival.

A mix of street and indie, rapper Joey Bada$$ is a rapper who has beaten the odds. He has managed to create his own hip-hop collective by releasing chart topping mixtapes. Before signing with Cinematic Music label in 2012, he used to perform under the name JayOhvee. 1999 is the mixtape that brought him into the limelight, he followed it up with Summer Knights mixtape. He continued to enlarge his fan base with the release of more mixtapes while collaborating with already established artists. Hip-hop fans expect Joey Bada$$ to be on stage. 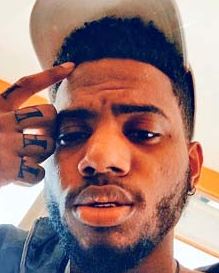 Early approval from Drake and Timbaland boosted his career, initially a contemporary R&B singer and songwriter, Bryson has also started to rap self-proclaiming himself as trap soul. His hometown is Louisville Kentucky. His songs like Sorry Not Sorry, Let Em Know, Break Bread and Don’t has been ruling the airwaves. His part of RCA crew home to Jay-z, Miguel and Tinashe.